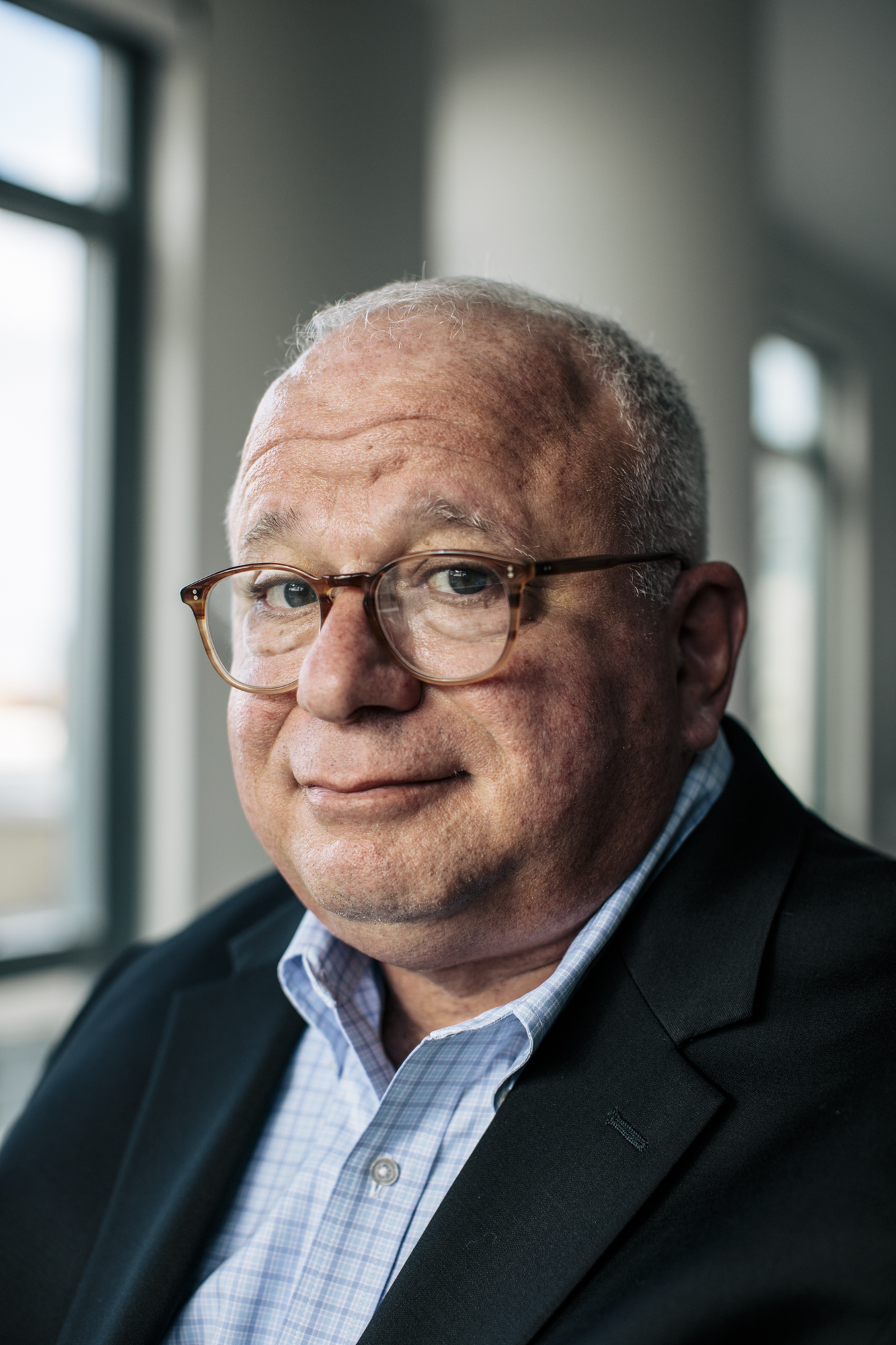 Ben Chevat was formerly Chief of Staff for Congresswoman Carolyn B. Maloney D NY, where he coordinated her offices efforts in passing the James Zadroga, 9/11 Health and Compensation Act as well as worked to ensure delivery of the promised $20 billion in aid for New York after 9/11 attack, organized the 9/11 Commission Caucus, and devised and implemented strategies to support and achieve passage of a substantial portion of the 9/11 Commission’s recommendations.

Ben also worked on passing of the Credit Cardholders’ Bill of Rights, the National Security Foreign Investment Reform and Strengthened Transparency Act of 2007 (C.I.F.U.S.), along with work on Dodd-Frank Wall Street Reform legislation.

Ben received his BA from Queens College and his JD from the City University of New York Law School at Queens College, where he was in the inaugural class.